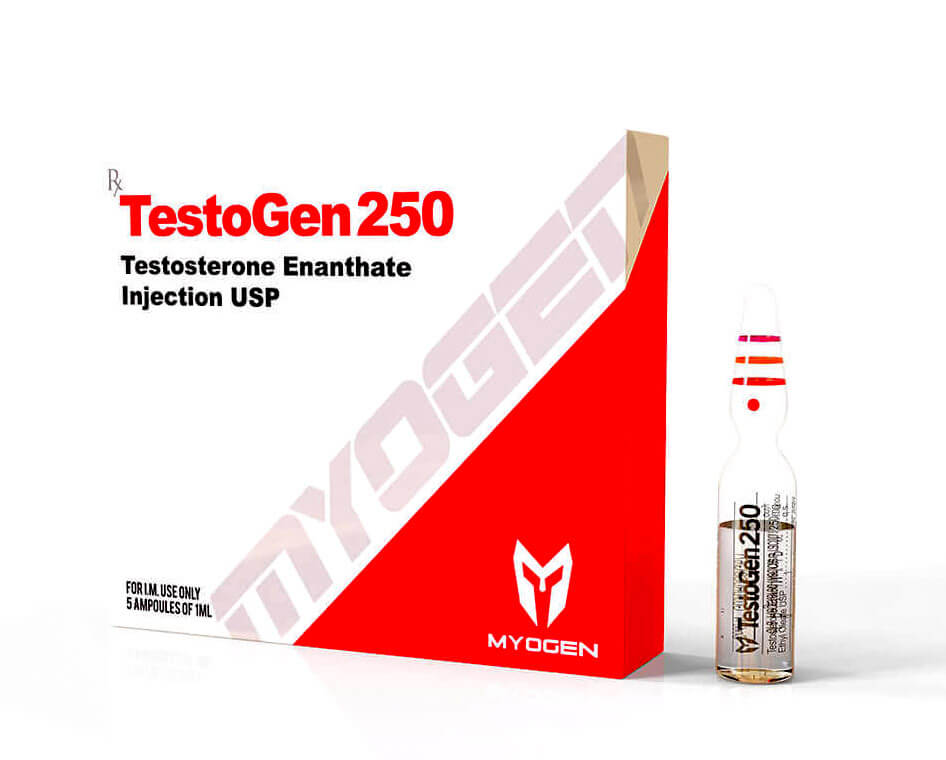 Realistically, you’ve got to consider why you would actually choose a test enanthate variant in the first place – it’s likely going to be to reduce your administration frequency, and to maintain a constant state of “anabolism” in regards to your testosterone release over a prolonged period of time.

With that in mind, it could be said that sustanon serves this set of goals perfectly, therefore there is little point in choosing a normal enanthate variant considering you won’t benefit from the “hard-hitting” propionate at the “front end” of the product release in conjunction with the excellent “active” life.

You should consider though that the addition of the decanoate ester in sustanon means that it lasts for over a week longer in the system than some of the “shorter” enanthate variants.

If you’re someone who has used test prop to a successful degree so far, but hasn’t yet delved into the world of long ester testosterones – it would be prudent to first use a “mid” range ester (a testosterone enanthate variety), lasting for roughly one week in the system, to gauge genetic compatibility.

It’s highly unlikely that an ester variant would yield adverse issues should the propionate version have been compatible, but you can never be too safe. You could use a standard test enanthate as a “stepping stone” towards sustanon use.

Other than that, sustanon is truly the superior product. 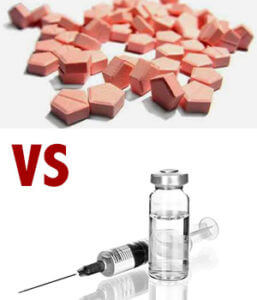 It’s incredibly unlikely that you’ll ever encounter an oral form of sustanon, but it does actually exist…or that is to say, a testosterone-boosting product named after sustanon and sold in pill form exists.

This is the same for the vast majority of injectable anabolic compounds; once they reach a certain level of notoriety, underground labs try to capitalise on their success and produce “counterfeit” versions.

It should be noted that sustanon in its estered form can only be injected. That in itself means an oral variant cannot possibly be legitimate.

What you’ll find is that an oral variant labelled as sustanon is probably capable of spiking testosterone levels to some extent, but not anywhere near the same capacity as the “real” thing.

There is currently only one truly legitimate form of oral testosterone available (named Andriol), but once the body has processed it, only 10% of the base product is actually usable in any functional capacity.

It probably goes without saying that this makes it fairly useless – maintaining testosterone levels in any kind of peak state under the circumstances would be near enough impossible.

Should you see an oral product going by the sustanon name, it would simply be best that you completely avoid it.